Older curtainwall systems are often designed to handle windloads up to 30 psf while hurricanes carry more than 75 psf. Our commercial storm window product is designed for windspeeds up to 159 mph. We use laminated glass which is impact protected per ASTM Standard 1886 and 1996.

In 2012, we completed a hotel project just days before hurricane Issac hit the town of New Orleans packing 110 mph winds. Our installers stayed at a property adjacent to the hotel which has identical construction and was part of the same original facility. In the building retrofitted with the RetroWAL™ hurricane mitigation system, no windows were lost while the building next to it lost 15% of the windows. This was not due to flying debris but was caused by the pressure differential between the inside and outside face of the glass. 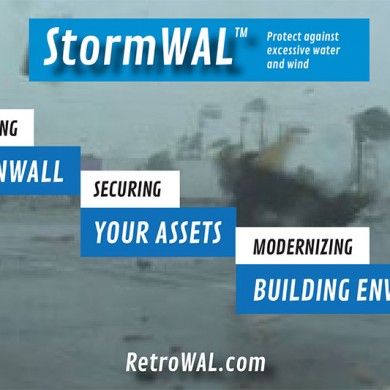 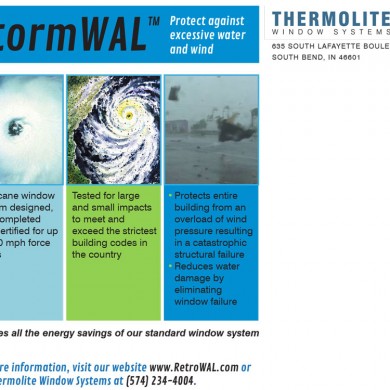 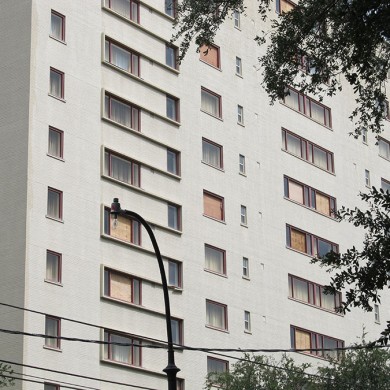 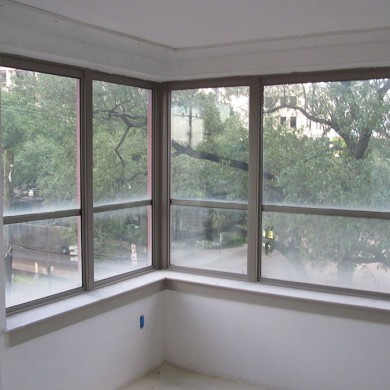